This is from a short term contract helping Pitchero with the launch of a new website template that was going to be available for their users. Ben temporarily became part of Pitchero’s team and helped them by editing sports team’s logos so that they looked suitable for the new layout.

Ben worked in a team of 3, himself and 2 other freelancers. In this time this team worked through 1000+ team’s websites in under 2 weeks. Ben was also given the task of creating concept templates for carousel banners such as team news, match reports and other such club updates, which could then be used by all of the teams subscribed to the service. 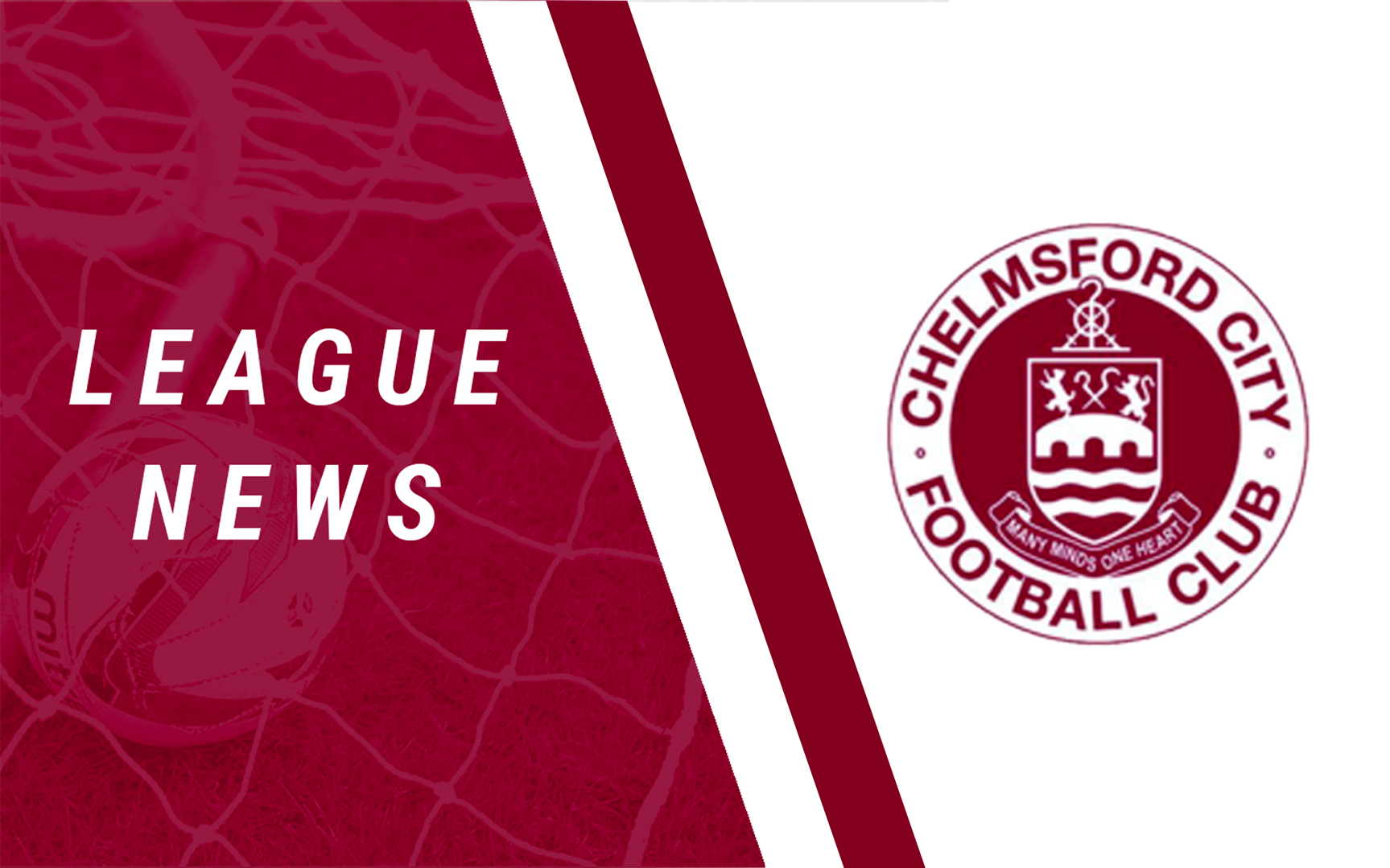 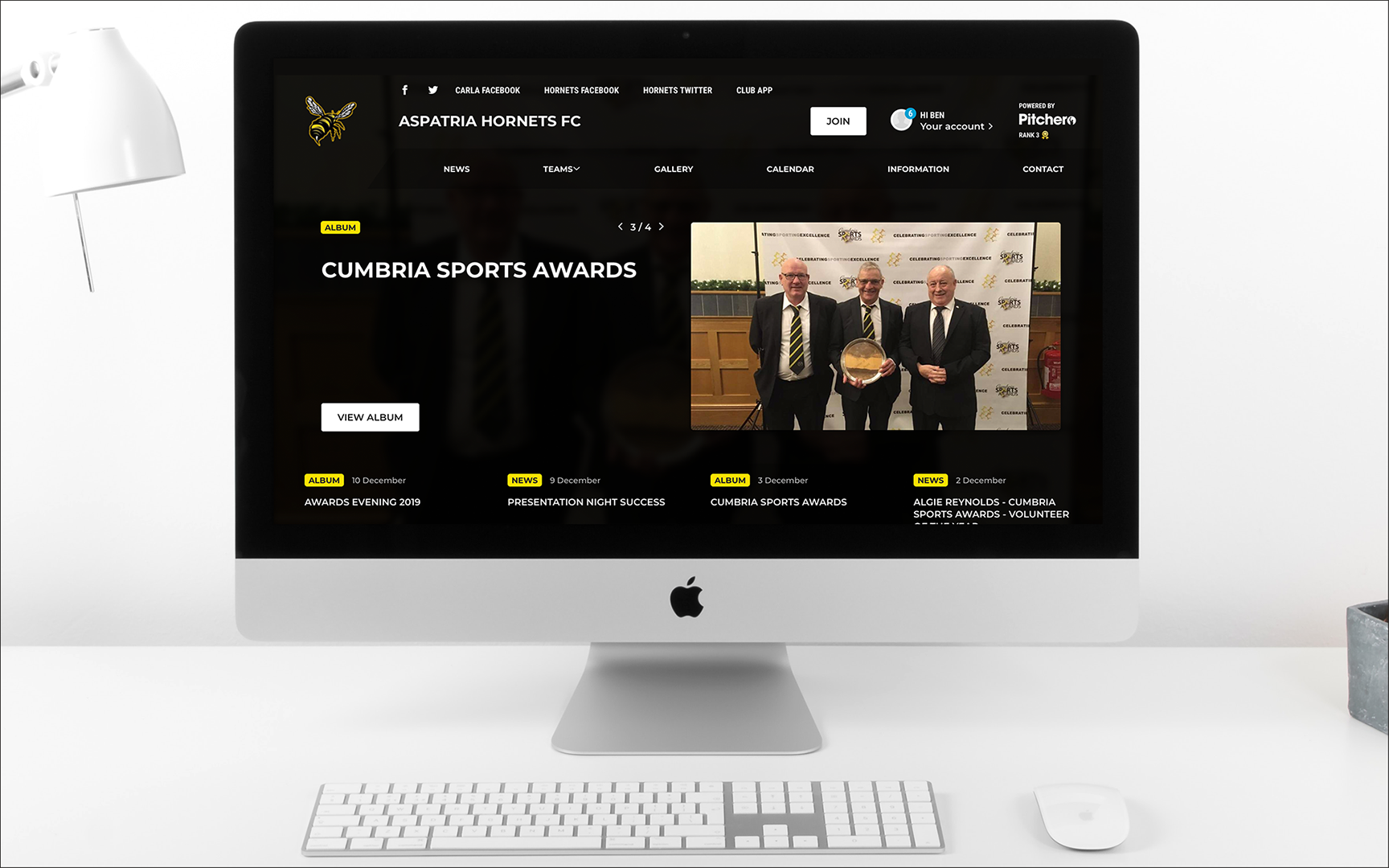